1- Hello Atif, Can you please introduce yourself?
You can me Atif A K. I have been a writer for the last two decades. I have written several books as ghostwriter but this one is my debut.

2- What pushes you to work on the Automation vs. Autocracy?
There is a gap between that tech has filled in society. Now, this gap has to be filled within governance and law so they come on the wavelength of society. Much like education- legislation and politics are lagging in technology- therefore, the society is suffering from this primitive approach. 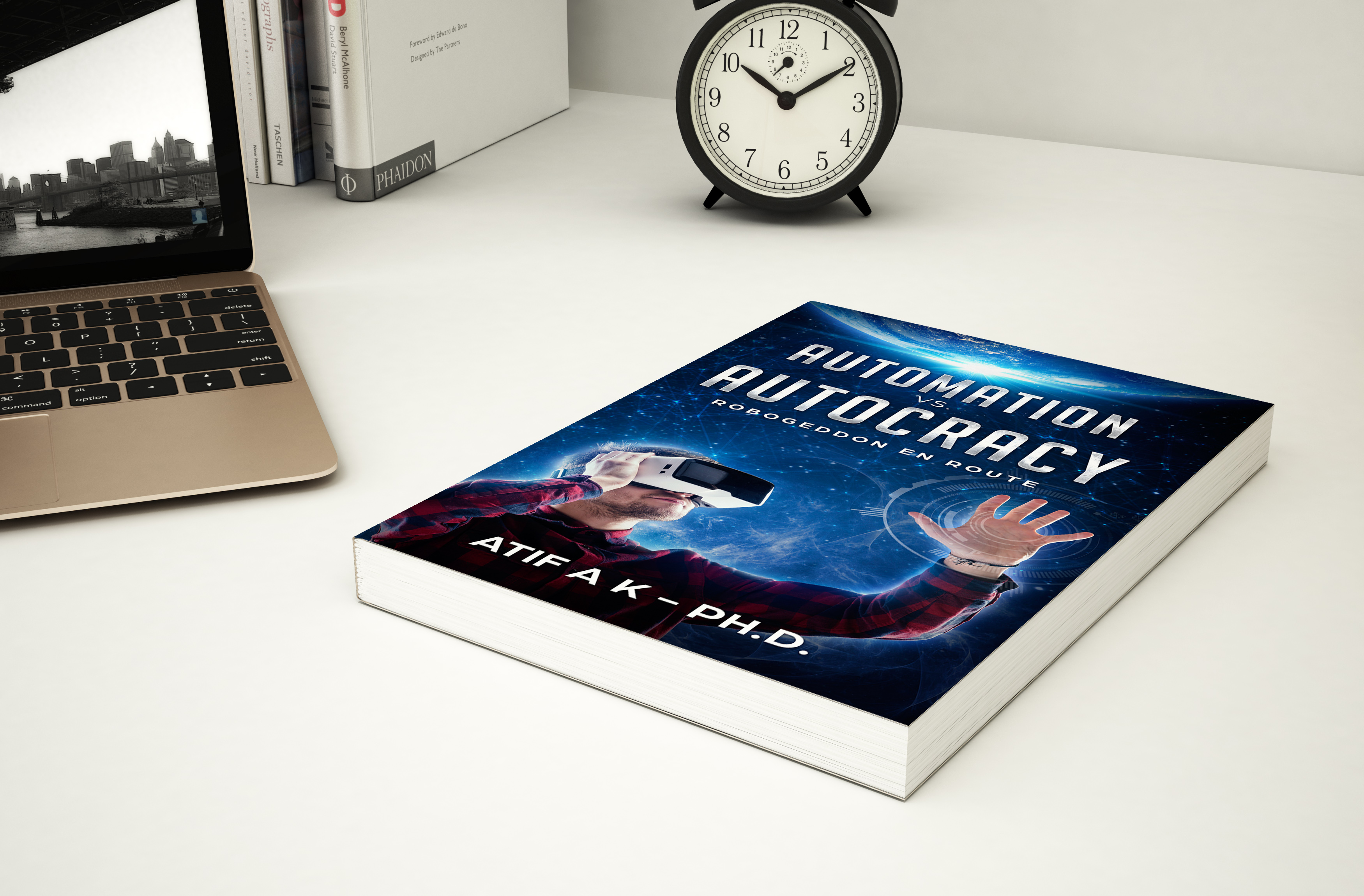 3- How do you describe your book in few words?
My book is about how over the history of mankind- science and technology has redefined the game plan but then it has become part of the same clutter as it gained prominence. The blessing converted into curse due to autocracy. So while we debate about social and market structures we forget that the root deficiency is because of autocracy, not socialism, capitalism or fundamentalism. The concentration of power and lack of its division evenly is the bottom line where autocracy breeds. The pattern remains the same since recorded history but faces change. Many a time though change can revolve faces.

4- How did you build up an author spirit, do you believe you were born with it or you developed it?
Yes, I was born with it. My mom used to think I would become a lawyer but then I had more interest in fine arts and literature. So with curiosity and inclination towards philosophy and anthropology- I evolved unknowingly as an observer and free-thinking commentator. Much like Noam Chomsky but my outlook is solution driven and positive. I don’t just point out fallacies I have a solution- progressive ones that are detail oriented and result driven.

5- Do you think your mindset has anything to do with your success?
Of course, the mindset is the key. People don’t acquire that contemplation habit. They shrug off their mental indicators- thinking that they don’t matter. Well in social media and virtual age- every single thought matters are it a Tweet or merely a Facebook post. The idea is to think freely- without the need for validation and once you do that- you start getting answers if you are searching for it. Mindset is bigger than Google. Intuition is stronger than Artificial Intelligence- much like imitation jewelry can be sold but not at the price of gold. 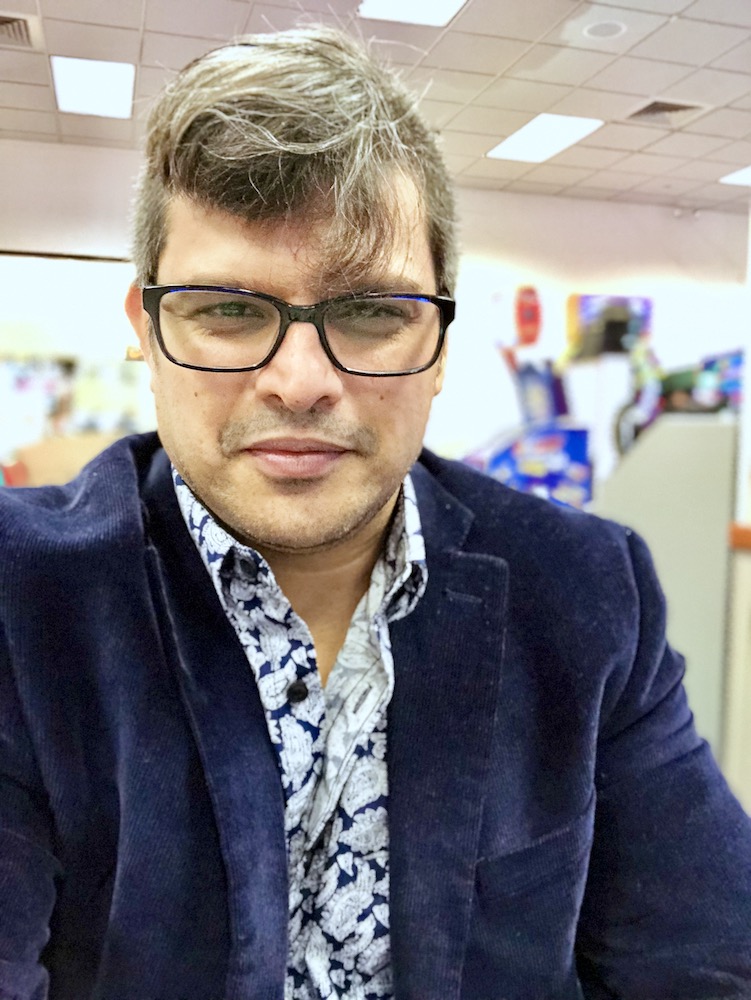 6- If you could turn the time, what would you love to do in regards to your career?
I believe. I am living a dream with creative and financial freedom. Feeds my soul, curiosity, determination and doing meaningful things in my life that matter to me and those around me. Who of course have that quest.

7- What advice would you like to give to those just starting a new book?
Just start it. Like Daniel Day-Lewis says- don’t deliberate. Just dive- take a leap of faith. And over the course of research, investigation and intellectual thirst you’ll come up with a masterpiece.

8- What is the “one-word” advice you will give to our readers when it comes to succeeding as an author?
Be original. Be an author of substance. Not one of trend or cliché. Have unique viewpoints that standalone the scrutiny of your readers. Don’t defend what you write- instead let the writing fight the war for you. It’s like even if critics read it- they get so absorbed in the material that they become oblivious of the orientations of the writer. But to come up with such material- you have to be a compulsive Wikipedia whore. Who cannot digest food without circulating some useless BS in the head?

9- Do you find as an expert, that you enjoy the challenge of an industry being complex and the game rules are always changing?
That’s the beauty. No law is the best law. In order to break the rule effectively- you have to not only play by the rules but know them inside out. I think I take it as a challenge and fun part- because otherwise it will become complacent and we will become lazy and boring.

10- The last word or final thoughts?
Automation vs. Autocracy is a silent scream, it is a wake-up, it is a notification, it is an alert. To adjust ourselves from now on to 50 years in future. Be prepared because at the end of the tunnel we may be able to find a technology to live forever.