Nearly 3/4th of the startups were inspired by the employment of friends or relatives, study finds

Nearly 3/4th of the startups were inspired by the employment of friends or relatives, study finds

It has been speculated that the members of the millennials are more likely to invest in a small business as opposed to their counterpart age group.

Approximately 8/10 of the startup’s businesses were initiated with the involvement of friends or relatives contributing their resources for the startup of the business, a report found.

A report was conducted with included a sample size of 1000 businesses, and the researcher found that the majority of the businesses considered their employment with a friend rather than hiring fresh contenders for the job. It has also been speculated that members of the generation-Y (millennial) are more likely to establish their small business, fresh out of college.

According to the accumulated data, approximately 69% of the newly established businesses in the last five years were initiated by fresh graduates or the people belonging to an age category of 18-34. In addition, the Britons are more likely to invest in the startup of a business by the age of 27. 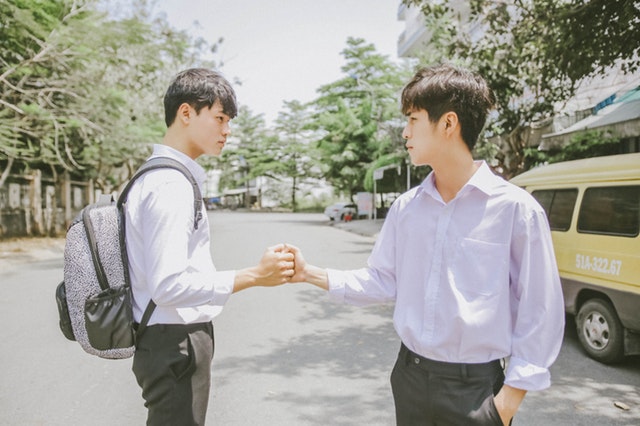 Also, the study concluded that nearly nine out of 10 small businesses take pride in setting up a physical shop for their business, and the 48% of the sample population likened the sentiment to the buzz of investing in a first home.

When the business owners were asked to highlight the key features of starting up their own businesses, 51% reported that they like being their boss, 38% reported their exercise to exert control on their work life, and 38% attributed to the management of their business in their particular direction. Approximately 82% of the small businesses expressed that they are managing the business they have always wanted to run.

Tags
Previous Article
Interview With Thought Leader And Leading Entrepreneur, Andy Jacob
Next Article
Do you Really Need A Large Bandwidth for Your Site?