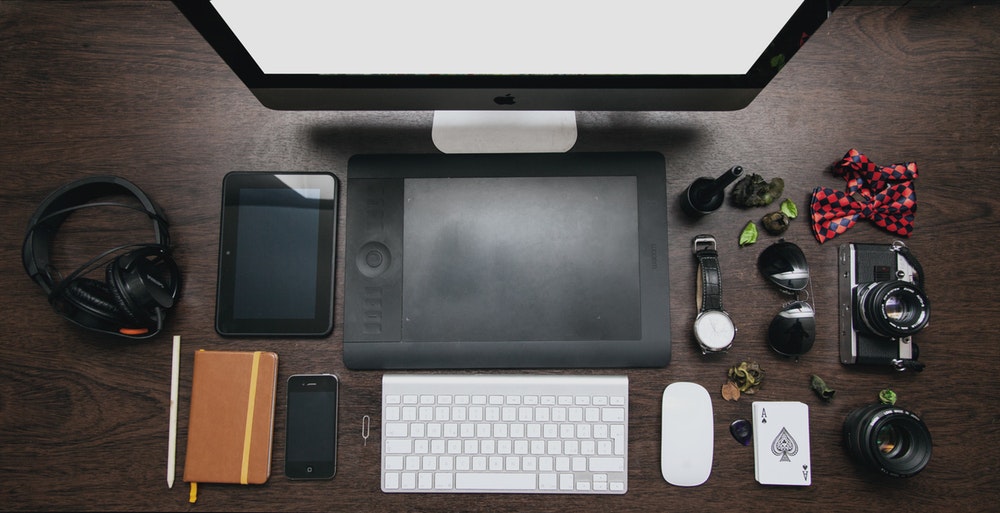 Who would have thought back in the ’80s that we would have to carry a laptop bag to the office every day? Or that mobile would happen to infest our lives so much that the first thing we do after waking up checks its notifications? We do not put enough emphasis on this but it is but a fact that mobile devices have taken up a lot of our lives, for better or worse, and that we cannot spare them even for a single day. We are not judging anything and trust me I fall under the same category of people who consider their mobile phones as their soulmates. But the sheer degree to which portable devices have invaded our lives is worth noticing and acknowledging with way.

What are portable devices?

Almost everybody knows what a portable device is and no, it is not only your mobile phone. Anything and everything you can carry along with yourself or move around are said to be portable, from tablets to watches to trolley bags and a whole lot of other items. But what we are concerned here with are the portable devices we cannot dispense with for even a day. To name a few we can say, mobile phones, laptops, smartwatches, portable chargers etc. Let us discuss in brief them and understand why and to what extent these devices have become non-missable?

The indispensable portable devices of today:

Let us start with the father of all portable devices, the mobile phone. According to the claims of many worldwide surveys reports mobile phones will replace the need for any other portable device such as a tablet or laptop. The role played by cell phones in our daily lives is unmistakably huge and that is evident by the fact that our society has gradually adapted to its nuances. Gone are the days when phones were used for the sole purpose of calling. Nowadays we can use it for making websites, transferring money, compose reports, watch movies, play games and what not? We actually don’t feel the need to carry a wallet or credit cards if we have our phones properly equipped. Add to that newer IC fabrication technologies have successfully made the cell phones a lot lighter and thinner than they used to be and hence we just couldn’t resist carrying it around with us anywhere we go. Studies suggest a total of 95 percent of cell phone users prefer to carry their phones with them almost everywhere.

The advent of laptops happened in 1981 and since then it has slowly yet gradually impacted the daily life of the average working citizens and students like a storm. From businessmen to officers working in private firms and even school students submitting projects, the laptop becomes his friend in need almost every day. From preparing pie charts to presentations for the meeting the next day, laptops come with everyday assistance to the people. They use it to work wherever and whenever possible so that they don’t have to wait to get back home and sit in front of their desktop to continue with their project.

Smartwatches are the new kids on the block of portable devices. The advent of a new range of trendy and multi-utility smartwatches has started a revolution in the gadget industry in the past few years. They have a cool touch screen input receptor that allows users to perform more than one task such as networking, calling, navigating and messaging as well as Internet browsing on his watch alone. During its release, it was priced considerably higher making it unaffordable to the masses, but now because of online discounts, it has attracted a lot of people.

The advent of smartphones has brought along with it the need for instant charging whenever and wherever required. Gone are the days when you use to lose the charger of your Nokia phone because you only had to charge it once a week. The present-day smartphone requires charging twice a day and often more if used continuously. This has made portable chargers a very important device to carry along with you whenever you go outside. It relieves you the worry when you see the charge bar empty and you are stuck in a traffic jam away from home. This one is seriously a lifesaver.